The upcoming expansion, World of Warcraft: Dragonflight was announced yesterday, and all I have to say about it is: Ducks!

Which is not what I was expecting from an expansion likely to be full to the brim with dragons.

Aside from the long-awaited discovery of ducks, there were a few more potential pet models we saw in the gameplay videos and key art. My guess is the expansion is going to be heavy on elementals and, well, dragonkin.

Here are some of the potential pet models we might see in Dragonflight.


Of course we must begin with the star of the show: Ducks 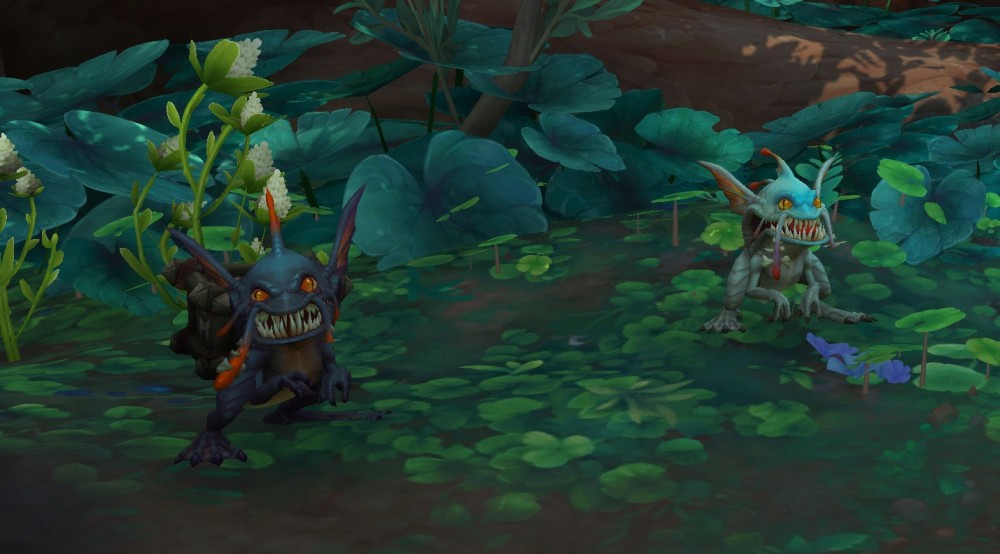 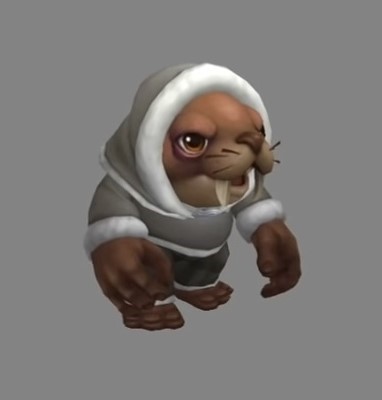 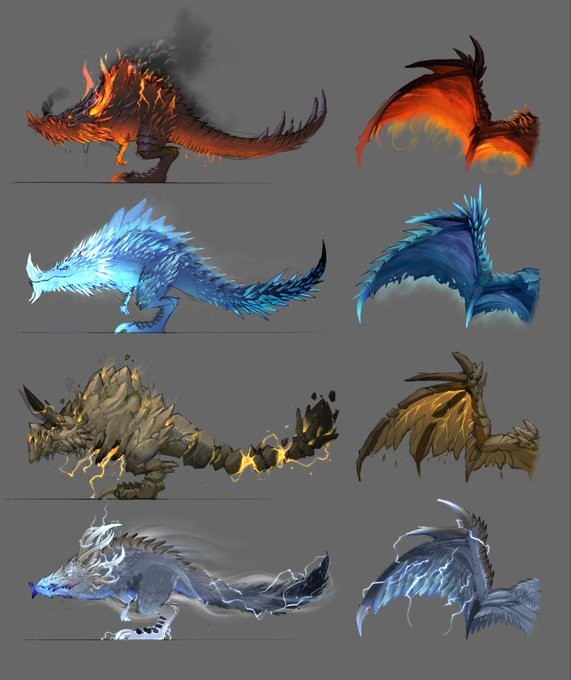 According to Jackie Wiley, Senior Game Designer for WoW, these are called bruffalons. Who knows, we might see baby ones? 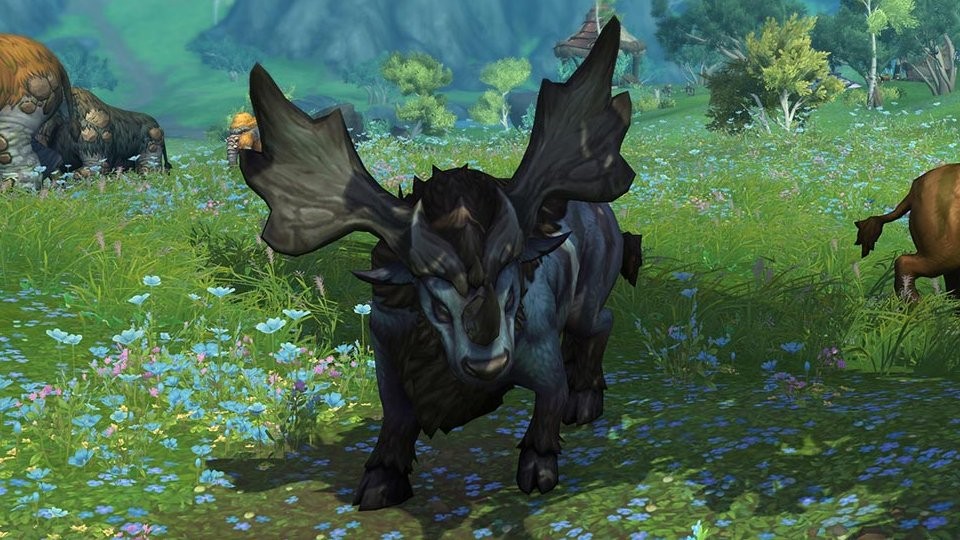 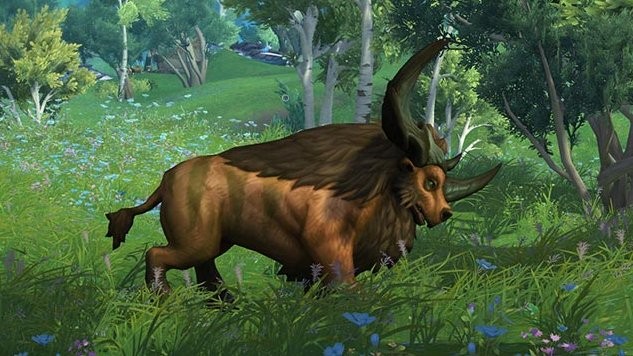 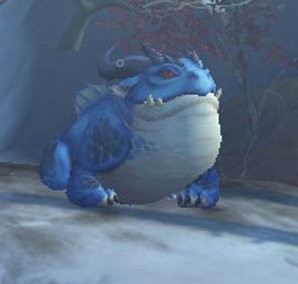 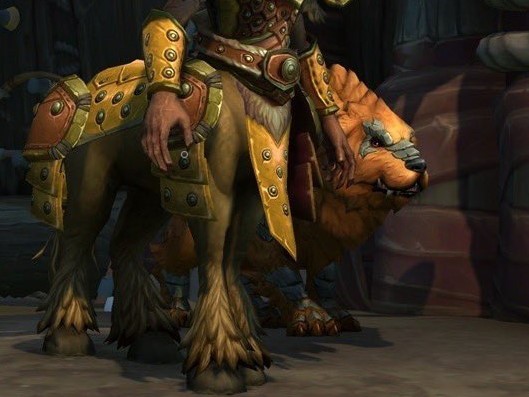 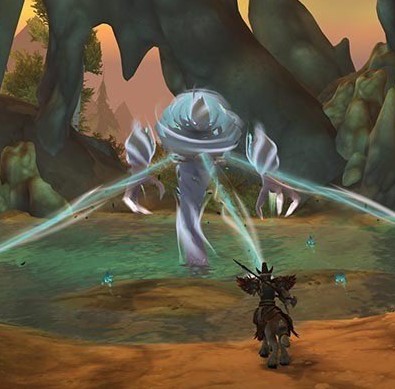 And some kind of seal and otter combination. Slotter? 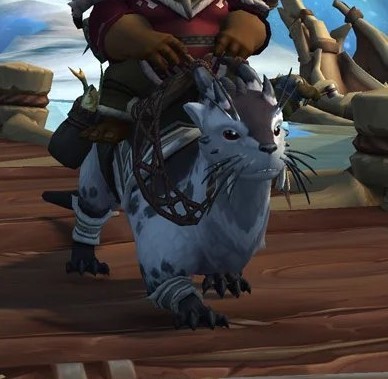 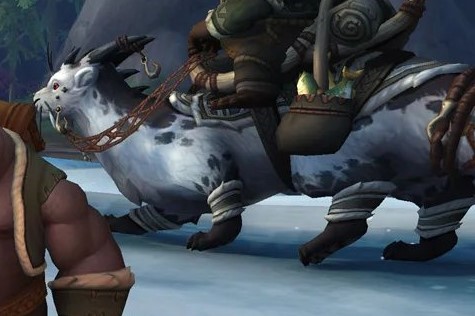 Ion: Nothing huge for Dragonflight itself. Though, as always, we're going to have a whole new array of stuff to tame, and capture, [and] incorporate in your collections, and outdoor challenges. Something I'd love for us to do is to take a crack at improving pvp pet battles.I think there's room for an alternate mode there. Something that's a bit more asynchronous, like where you set up a defensive team. Like a lot mobile games do stuff like this effectively. Like you set up your defensive team, and then you can instantly challenge other peoples. Right now, part of the challenge is just the critical mass of trying to queue up and go through the motions and find enough people. Even if we incentivize it like with the weekly quest, or whatever, it's still pretty tough, and if you try it for the first time you're jumping into the very deep end of a very shark-filled pool. Whereas I think there could be something much more accessible and fun there. I'd love to see us do it, but other things are taking priority for Dragonflight launch.


The time stamp for the pet portion of the interview is here.

The full interview from the beginning is here.

So, for right now, it doesn't sound like we're getting anything more than what we saw in Shadowlands, which means it might be content at launch, then nothing for the rest of the expansion except collecting.


Are you excited for Dragonflight? Are you looking forward to having any of the new models as pets?