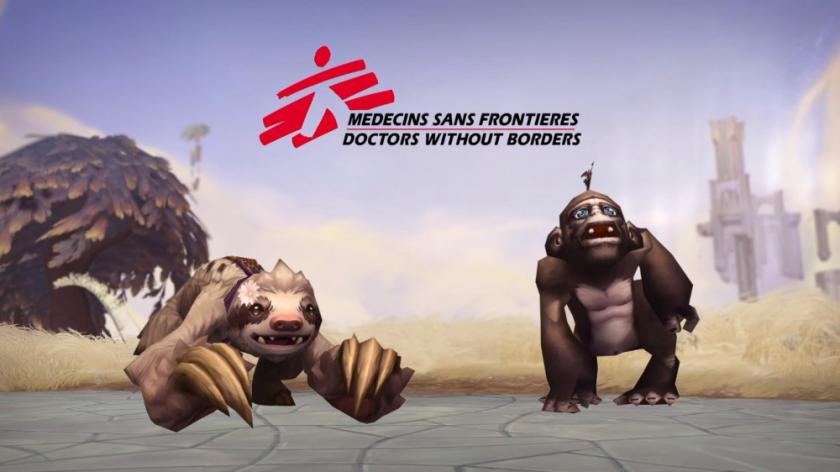 On the 22nd of April, World of Warcraft players all over the globe reached the stretch goal to raise $1 million for Doctors Without Borders/Médecins Sans Frontières (MSF)! The donations were; "directed to the MSF COVID-19 Crisis Fund to support the organization’s global response to the pandemic and its consequences."

This year diverged from the normal model of donating through the shop by purchasing a pet, and instead asked players to donate directly to the charity. As a result, players were given two goals, with a pet being given to the entire playerbase for each goal if they were reached, even if a player wasn't able to donate anything themselves.

Our first goal was $500,000, which unlocked the Trading Card Game pet Bananas. 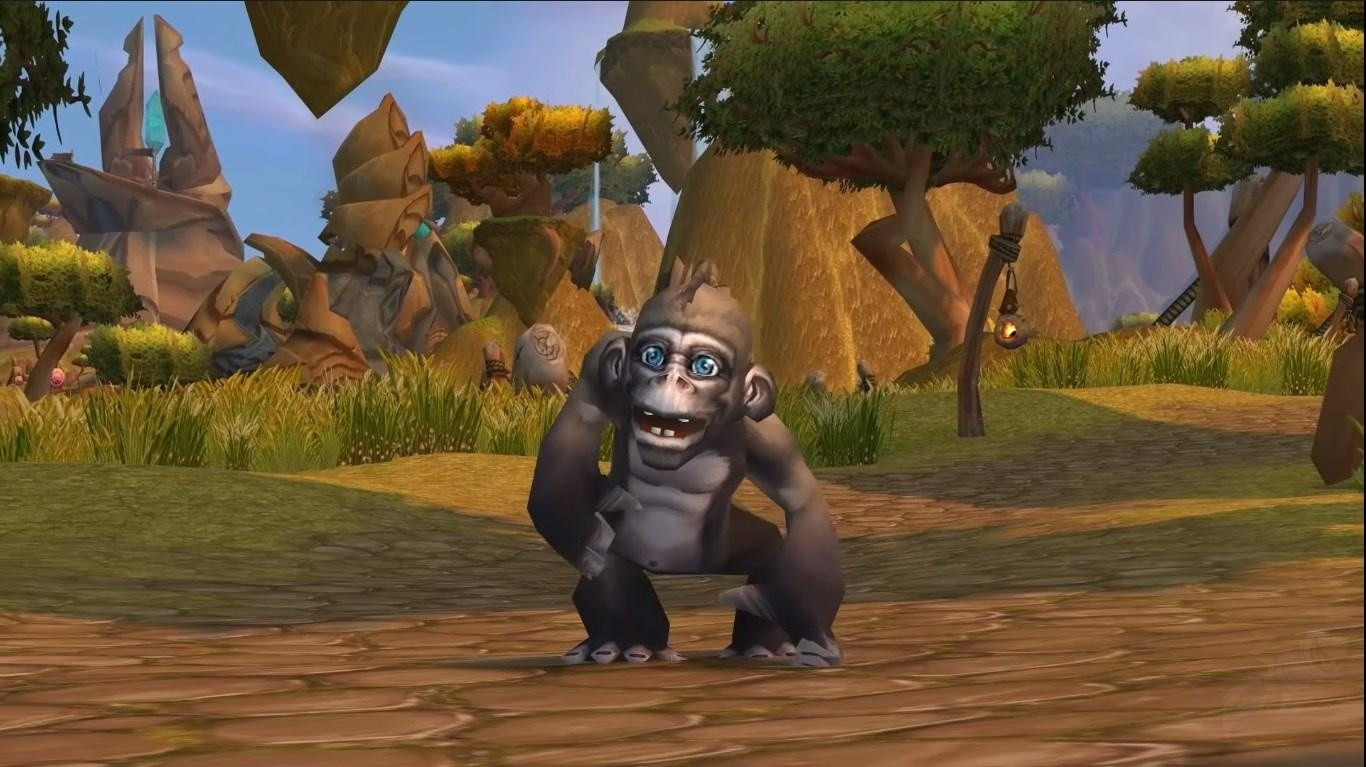 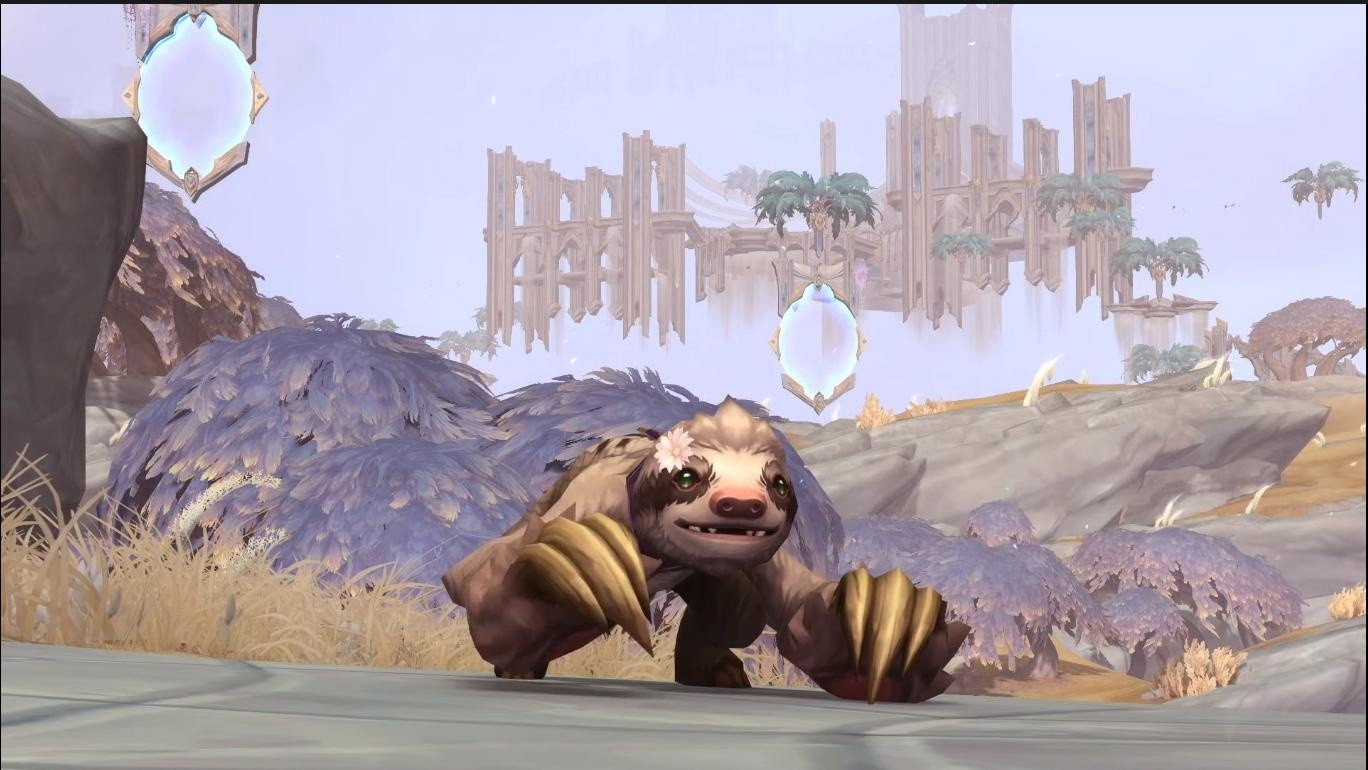 So don't don't forget to claim your Bananas & Daisy, and thank you to all who donated!