vs. Help a Whelp 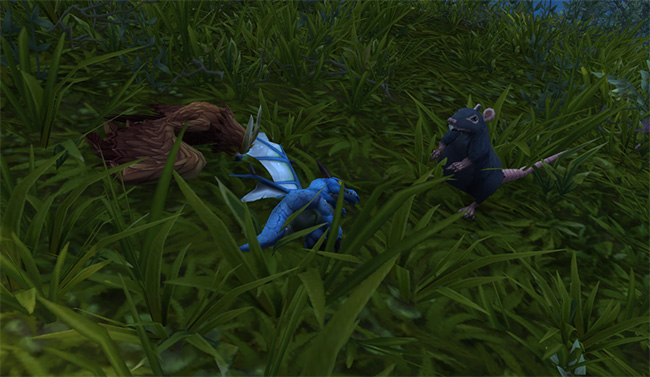 Strategy Readiness:
This strategy has been tested for Shadowlands and will continue to work after the Shadowlands Pre-Patch.

You can read more info about the upcoming pet battle changes here.


1
Click the button to copy the script into your clipboard:

Servant of Demidos
This pet can have the following breeds:

Darkmoon Zeppelin
This pet can have the following breeds: 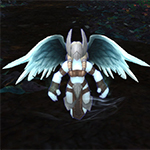 There is an inherent randomness to this fight, but i've minimized it as much as possible. I tried all of the strats on offer here, but none of them worked well for me, so i made my own. I used the basis of one of the other strats, and tried to improve on it. The TD script is set to auto forfeit the match if you dont kill the Owl in 3 turns. It usually does, but not always, and i noticed that when it didn't, the failure rate on the match was 90+ percent. With this method, i've donr around 20 matches, only 2 failed to kill the Owl and auto forfeited, all the others won (though that is a small sample size and i might just have gotten lucky).

Also, Arcane Storm that the Owl uses is strong against Flying pets, so you'll probably need a level 5 or so leveling pet to survive it.

Medium XP
Breed
At least one of the pets for this strategy require the use of a specific breed.
Fast
This strategy has been built to be as fast as possible.
Long
The strategy takes a while. Sit back, get yourself a warm drink and relax the scenery.
RNG
Not every strategy can be bullet proof. This is one of them. You might have to restart it, since there are some random elements that increase the risk of your pets failing. Don't blame them, please!
TCG
This strategy is using pets obtainable from the Wow Trading Card Game (TCG) or the auction house for potentially high sums of gold.
Shop
This strategy is using pets obtainable only from the WoW In-Game Shop for Battle.net Balance or real money.
Level 5+
You can use this strategy to carry a low level pet to give it experience.
Tricky
Some instructions are more difficult to follow than others. That's exactly what you might find in this strategy!
TD Script
The strategy offers a TD script that can be used with the TD Script addon. You can copy the script by clicking on the button to the left of the pets.
Unobtainable
At least one pet in the strategy cannot be obtained anymore. If you have it, congrats!
Staff Pick
A Strategy Curator found this strategy to be especially helpful and higlighted it with this tag to give it more exposure.
Caution (SL)
This strategy was created pre-Shadowlands and has not been tested or adapted. It might not work anymore.
Broken (SL)
Strategy was tested and will NOT work with Shadowlands. Needs major changes or removal.
This table shows the level increase for completing the fight with level 25 pets and one carry pet.
Partial level experience is not included in the calculation. 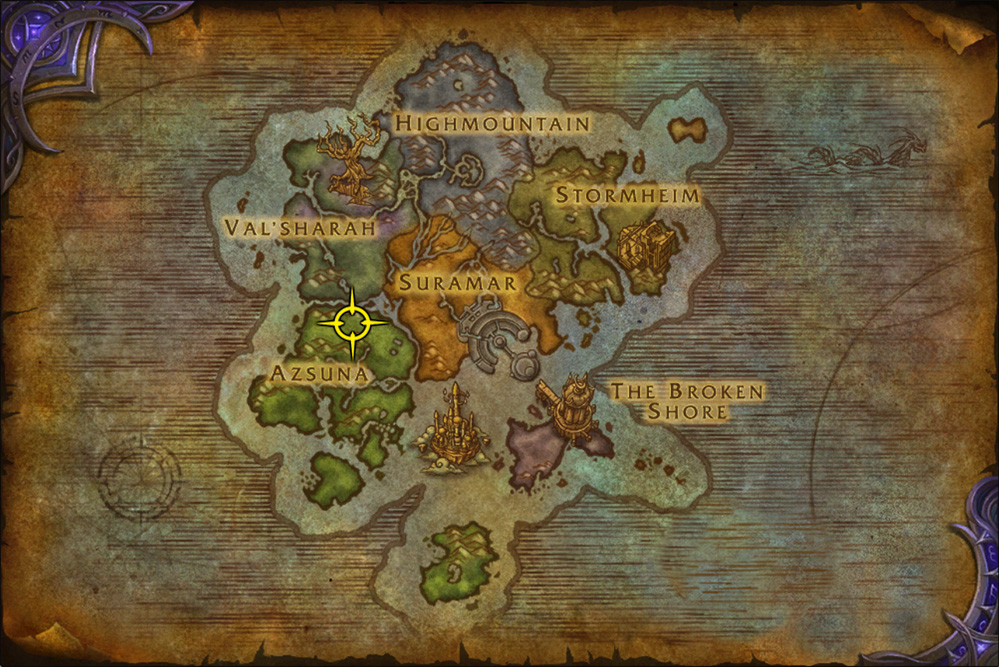 9745
Pageviews. This number indicates how often this strategy has been accessed by visitors.
Turn 1
Clean-Up

Turn 3
Magic Sword (this should kill the Owl, if not restart (script autoexits if the Owl is still alive)

Turn 4
Magic Sword against Rat until Servant of Demidos dies

Turn 6
Missile until Rat has below threshold health for Nuke