Patch 9.2, the last major patch of Shadowland's expansion, was announced today, and with it came some interesting models and concept art that we might see in the land of the First Ones: Zereth Mortis

Crafting creatures that we have never seen before is always a challenging and creative experience. The wildlife displays a fusion of both the energies emanating within the land and the design motifs you will see throughout the biomes. This is just a small snippet of the creatures that you will see, but we wanted to make sure that our world feels like it is lived in. 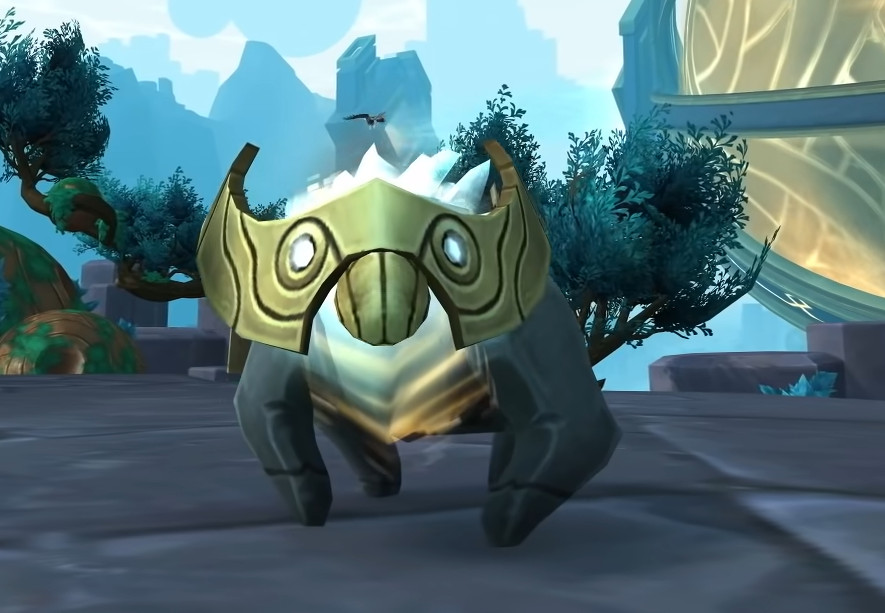 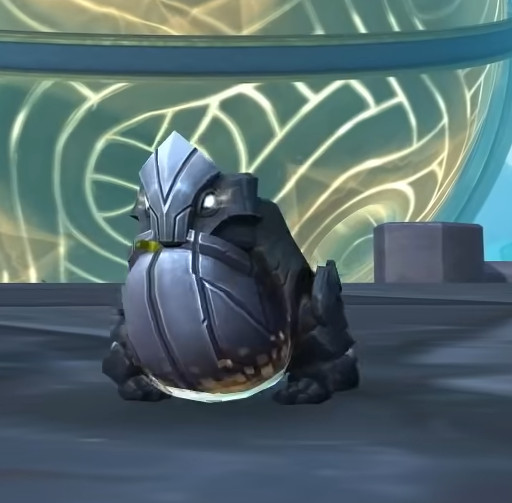 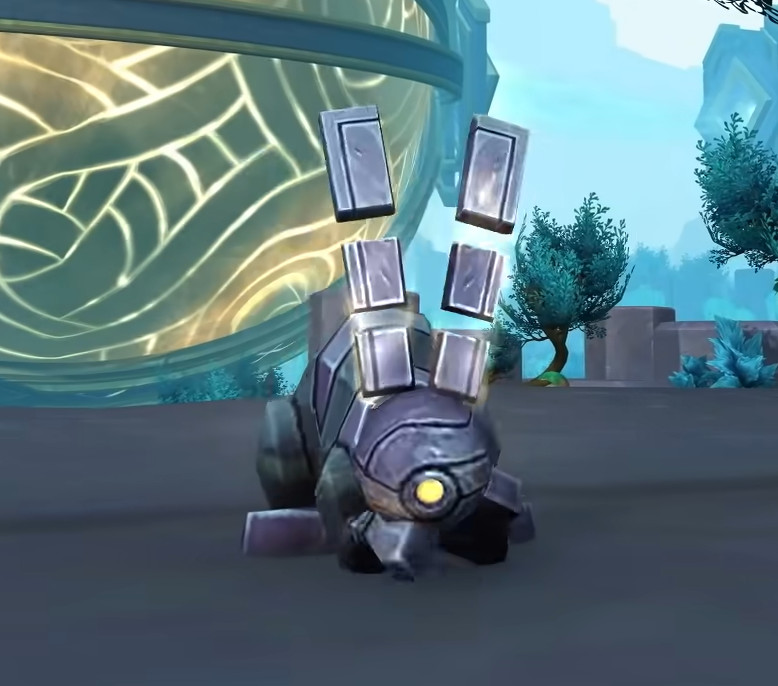 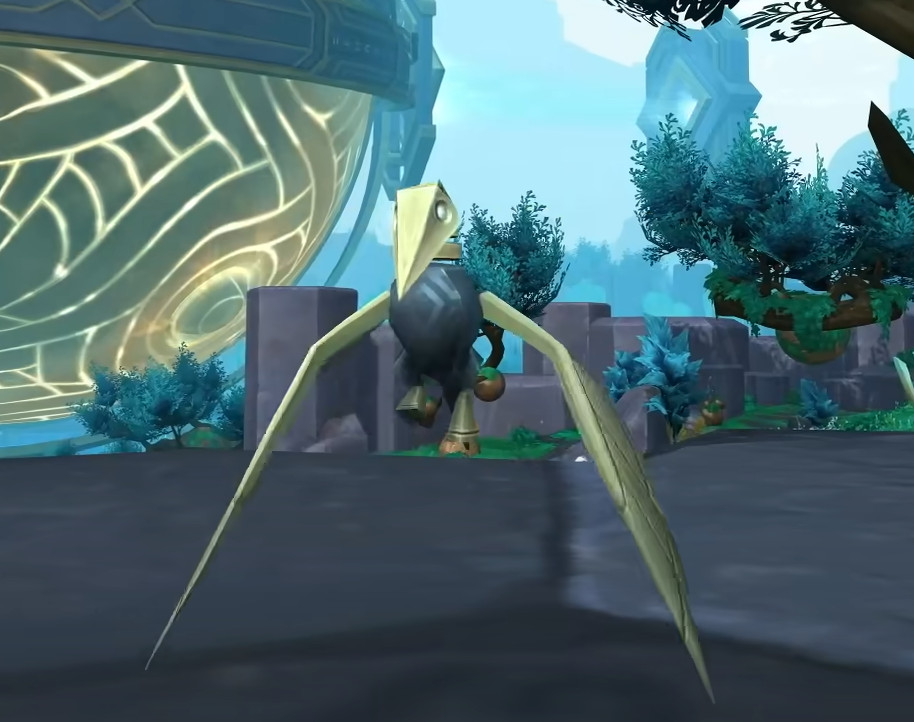 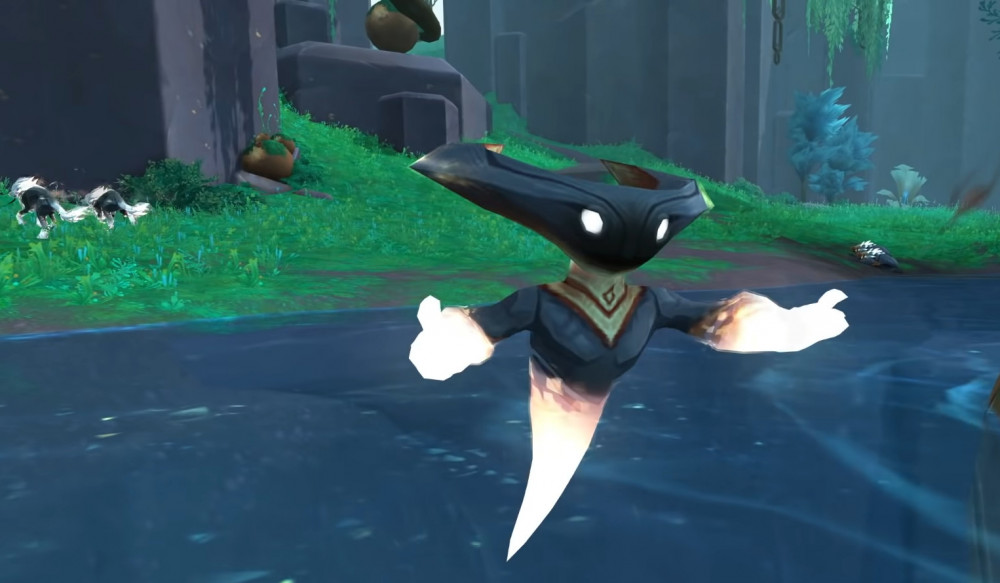 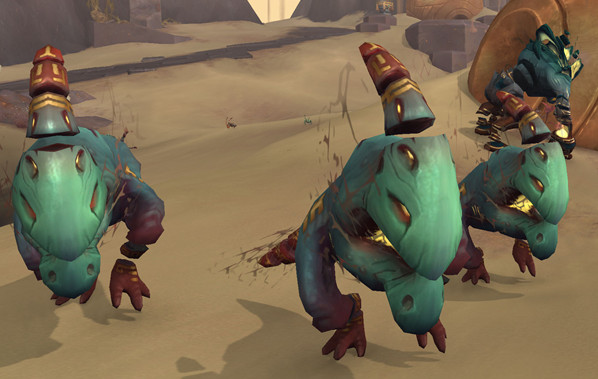 We knew we wanted to create a space that transcended the darkness that we saw in the shadowlands, a place of peace and solitude. We gravitated towards cooler tones, high-key values, and softer textures; much of our decision making was based around a desire to create a place that was inviting, yet mysterious, for everyone to explore. 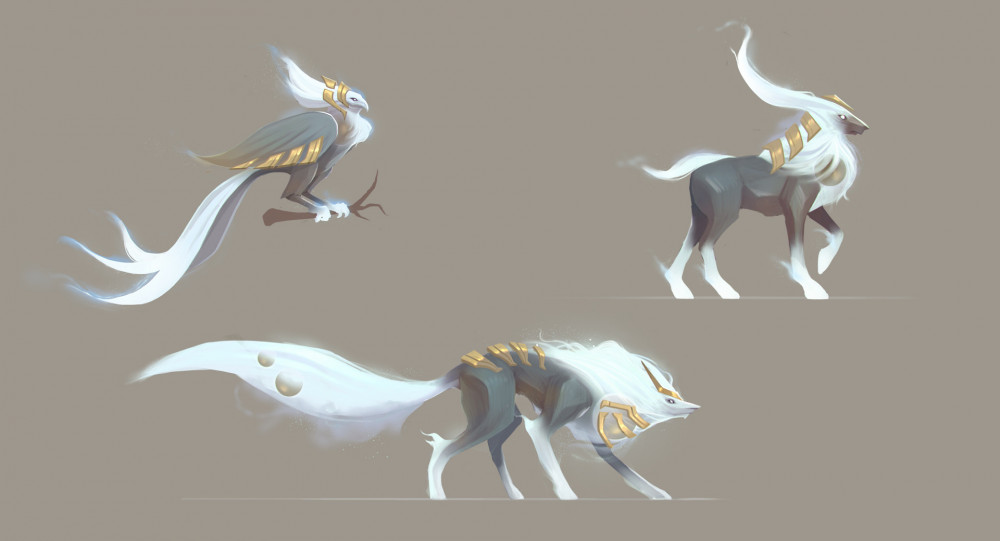 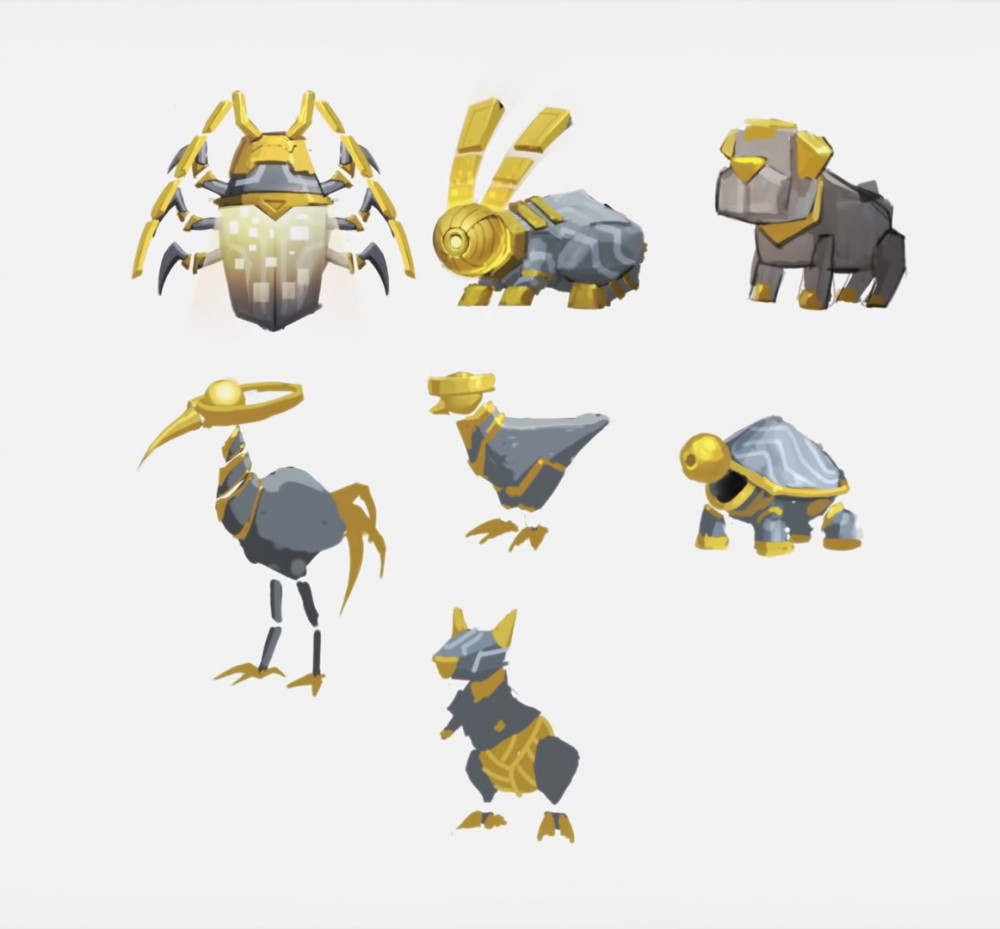 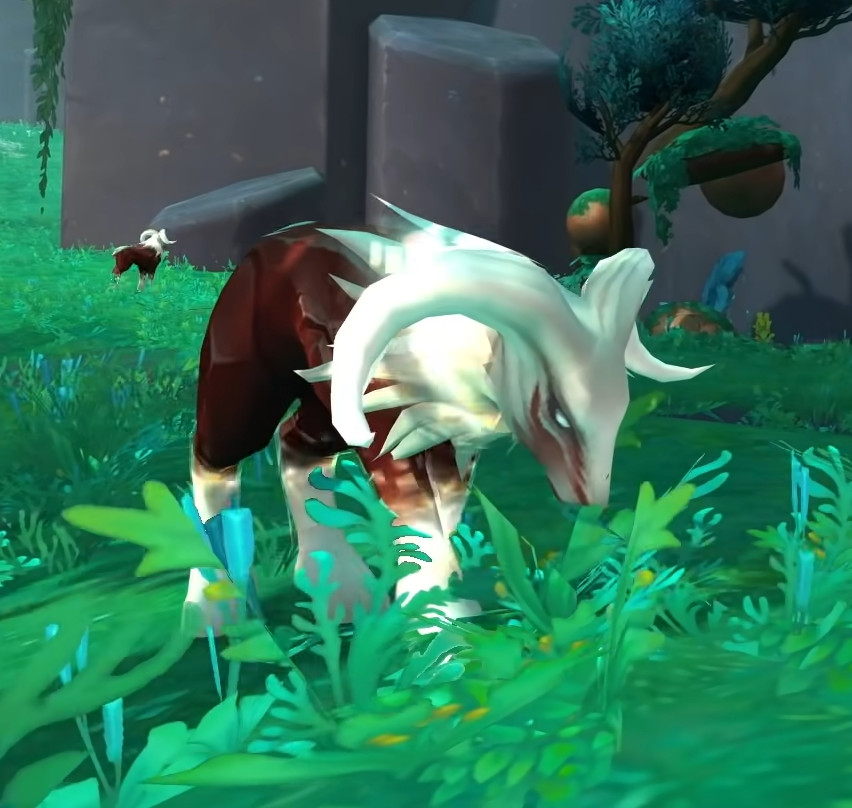 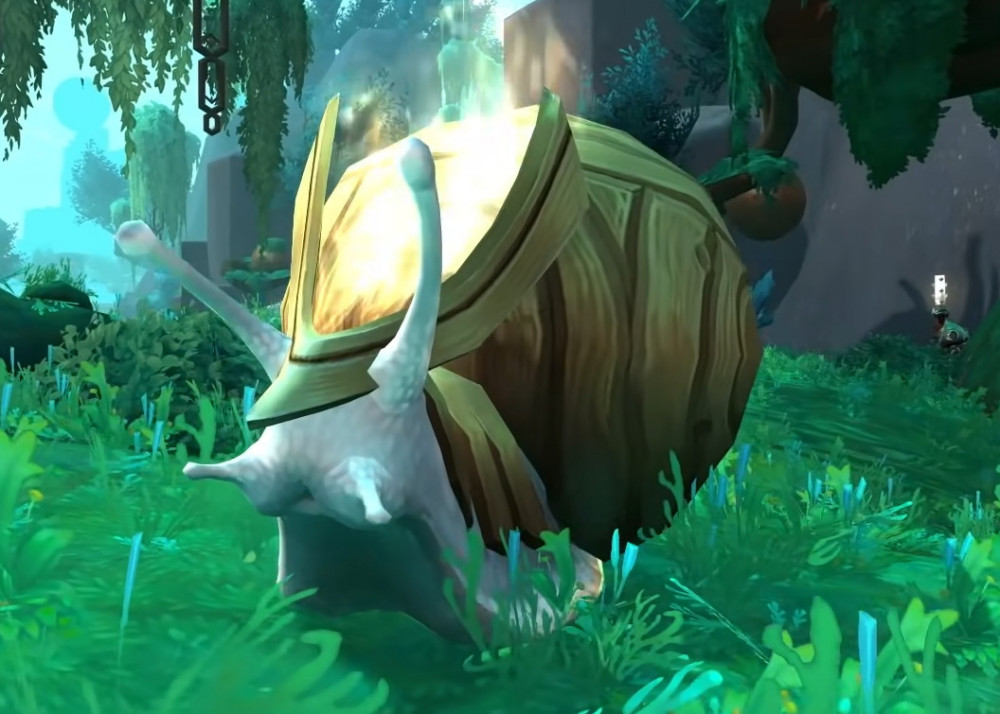 The Progenitor jellyfish is a creature that needed to be both wild and created by higher beings. We wanted the translucency of the creature to show it’s inner working and tie it to other creatures of the same theme. 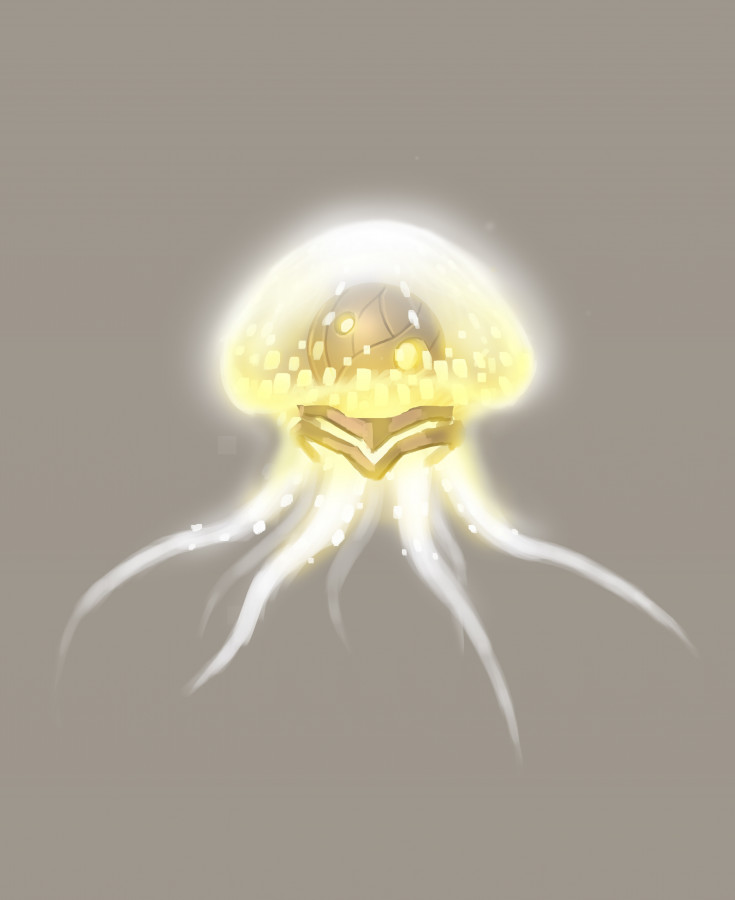 The idea for the Devourer worm was to make a horrific creature that traps its prey with its oversized mandibles and consumes its victim’s energy through its inner mouth. Just like the other devourers we wanted an other worldly look, something between deep sea creatures and also alien to Azeroth. 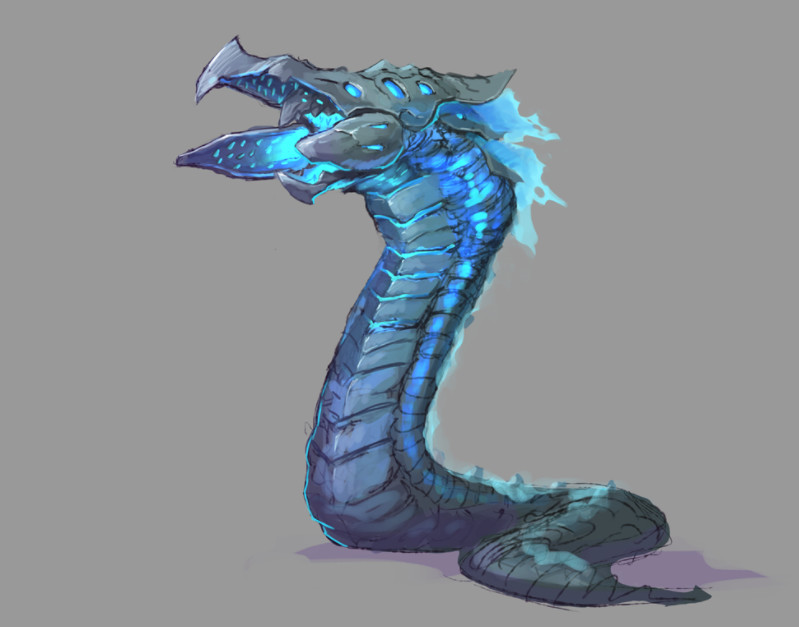 And we also have a Progenitor Chicken, which answers the question of; 'What came first?'. 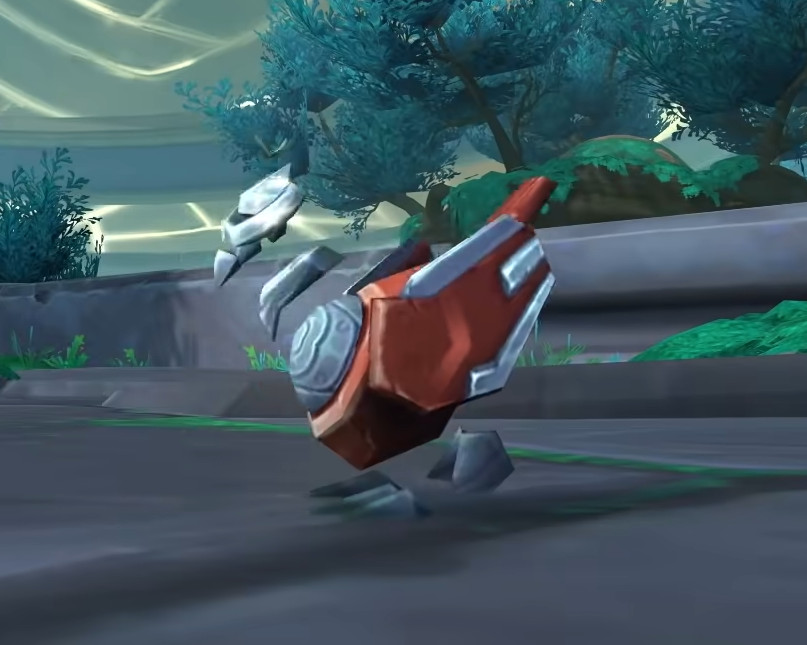 And that's it so far! Do you like the concept art, and the appearance of the models? We have everything from the familiar, like gulpers, bunnies, and devourers, to the downright strange like axolotls and some kind of chonky beast that's looks like it's ready to play fetch. Eternity might be ending, but if we have time to craft new sigils, we definitely have time to catch some of these delightful Zereth Mortis inhabitants, and I, personally, cannot wait to see what new pets they have in store for us in patch 9.2.

Until next time, we at Xu-Fu's wish you all the best in your pet collecting endeavors, and happy battling!